Women in Tech – Hear Us Roar 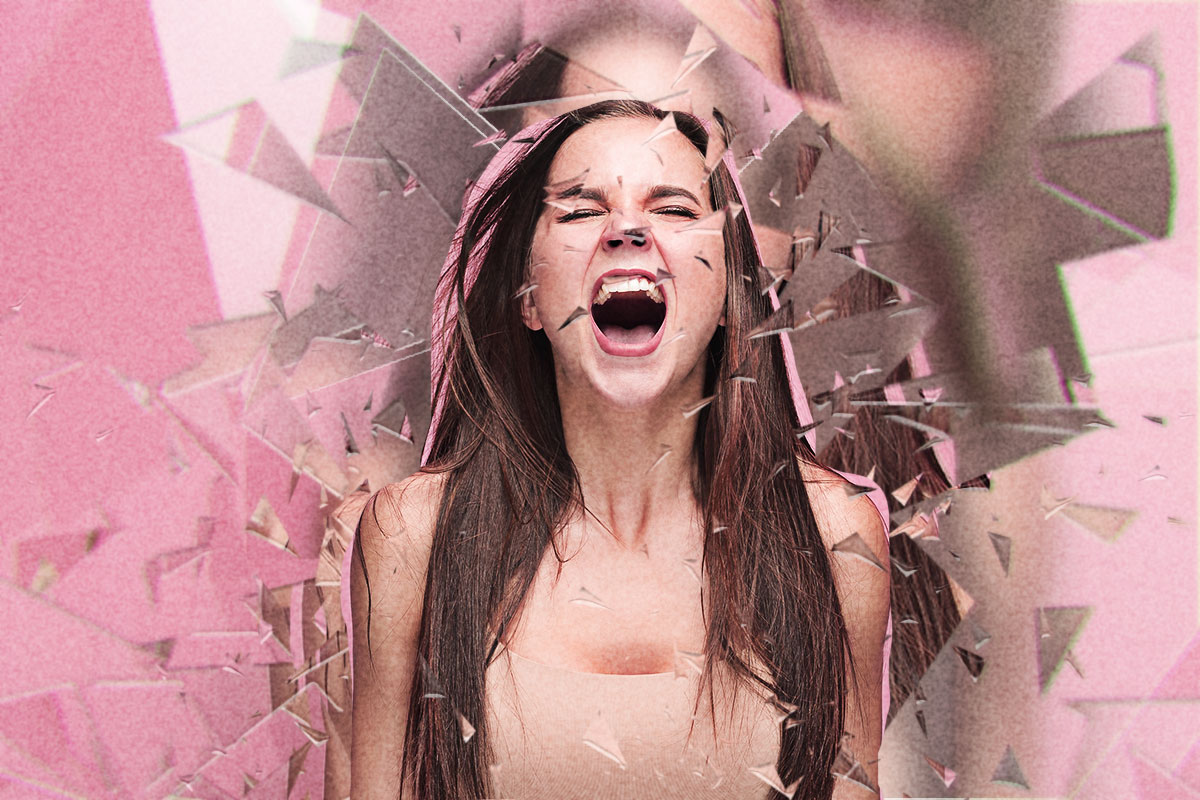 A leader in the BI industry recently dismissed my opinion on BI software almost entirely because I am female. Never mind that I placed in the top 5 in national math and physics competitions since the age of seven, graduated college near the top of my class, and went on to consult for famous companies like Nike.

Unfortunately, this situation was all too familiar. Despite the advances women have made in the last decade – and despite the rise of #MeToo and the Fearless Girl campaign – women in tech fields still have to deal with rampant sexism in our work environments.

It is frustrating to have our own field of expertise mansplained to us (incorrectly!), but that is hardly the only way in which sexism shows up in the corporate world. For example, very few large companies have female CEOs. In fact, only 20% of C-suite roles are held by women, and the figures are even worse for women of color.

You are probably familiar with the Bechdel test for literature and film. To pass this test, a book or a movie must have at least two named female characters who talk to each other about something besides a man. I’m not sure what the equivalent of the Bechdel test in the corporate world would be, but at least one woman in a C-level position would certainly be a start!

I wanted to raise my voice in support of gender equity. Here is why I believe women are vital to the success of any business, but especially a tech business:

1) Women tend to be strong in emotional intelligence.
Companies need employees with people skills. Effective leaders know how to bring out the best from their team, and that takes emotional intelligence as well as hard skills. Many studies show that women have an innate advantage in this area, which is helpful for nurturing client relationships, building consensus, and mentoring new staff.

2) Today, women are NOT much more likely than men to leave the workforce to raise a family.
The idea that recruiting and training women for important roles is a waste of time because we’re just going to leave to raise a family is a relic of the Mad Men era. Sheryl Sandberg’s gender diversity report found that the vast majority of employees (female and male) who are planning to leave their job within the next two years actually want to pursue opportunities at other companies. Women are not leaving the workforce to focus on our families!

3) Women in leadership roles help demonstrate that your company actually values talent and diverse ideas.
It doesn’t matter how many women your company employs in raw numbers. What matters is what those women are doing, and whether their contributions are valued. Do they feel comfortable sharing their ideas? Are they paid as well as the men are? Do they have female mentors above them to help them develop as leaders?

Including women at the highest levels of your business signals to partners, clients, and staff that your company is forward-thinking. These days, companies with all-male corporate leadership can seem old-fashioned – and in the tech world, that’s not a good look. The most talented minds in the world flock to workplaces where diversity of all kinds is celebrated, because they know that diversity fosters innovation.

Actions speak louder than words. Your company undoubtedly has a policy on inclusion and equity on your website or buried in some handbook. All too often these policies don’t have any teeth – and your people know it. Promoting women to top roles will send the message louder than a boilerplate diversity statement ever will.

4) Qualified women are deterred by the wage gap, and that has to change.
The push to educate girls and women in STEM fields is bearing fruit, but too often, we encounter roadblocks when we graduate and try to get jobs alongside our male counterparts. According to Harnham, less than 17% of all roles in data and analytics are filled by women. When you consider that women make up 59% of the American workforce, that’s depressing.

The wage gap may have something to do with it. From the Harnham article: “We see the number of women employed in statistical positions decreasing, as companies haven’t done enough to encourage more female talent to apply. The gender pay gap is a symbol of the disparity between applicants and a possible contributing factor to why women are underrepresented in the workplace.”

With more women in the upper echelons of the industry, the wage gap will close and female business leaders like me will be able to interact with our peers on an equal footing. Yes, there is still a lot of sexism out there, but it’s changing, if we as women in tech stand firm I’m sure our roar of rage will transform into one of pride!

Get this content & other G7 information right to your inbox.

These days, companies are under more pressure than ever to finish their month-end...
Read More

How Can Employee User Interfaces Increase Morale and Profits?

Employees rely on various tools and applications as part of their everyday life at work....
Read More

Measuring the ROI of a Data Analysis Project? Read this FIRST!

When you invest in a piece of machinery, like a heating system, calculating your ROI is...
Read More

David or Goliath? How to Pick a Data Systems Partner

If you’re looking for a new data analysis solution, you probably have prestigious names on your...
Read More

Acquiring BOARD International – What We Want Nordic Capital to Know

A few high-profile acquisitions in the business intelligence software space have made the news...
Read More

Women in Tech – Hear Us Roar

A leader in the BI industry recently dismissed my opinion on BI software almost entirely because I...
Read More

One Version of the Truth: Does Your Financial Process Cause Confusion or Clarity?

Bad data has become the "fake news" of the financial world. The accuracy of your data isn't solely...
Read More

Look at Your Project Management before You Build Your BI Tool

When talking about data, it's easy to forget that time is money. An often-overlooked question that...
Read More

What Systems Do We Need to Invest in to Stay Competitive in the Data Game?

Analyzing and cleaning data is not a linear process. Even with all the different stages that data...
Read More

Not all data analytics systems are created equal. But sometimes it's not easy to find the time or...
Read More

We are big fans of the
Tory Burch Foundation.